In his work, Andrei employs rigorous investigative and research methods, as well as unique storytelling techniques, to produce human-led investigations, features, radio and video documentaries with nuance, compassion and style. Between 2020 and 2021, Andrei has been investigating violent pushbacks at the EU's external borders and was the first person to ever obtain visual evidence of illegal pushbacks of asylum seekers from Romania to Serbia. He’s also reported on Russian airstrikes on healthcare facilities in Idlib, discrimination against domestic workers in Lebanon, mental health conditions in French migrant detention centres and the secret world of back channel diplomacy. 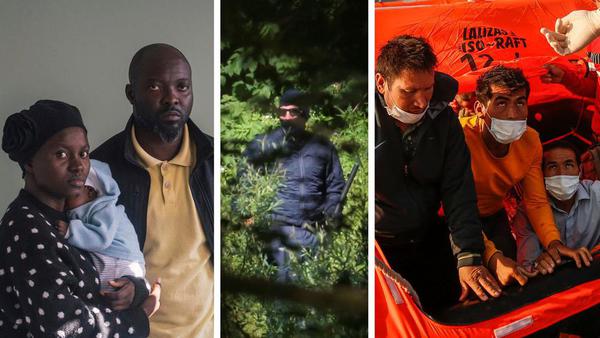 Mysterious men wearing balaclavas are beating up refugees at the external EU border or abandoning them at sea. Months of reporting now reveals who is behind the operations. 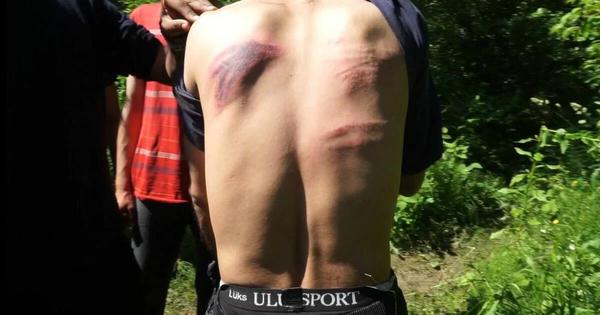 Videos show violent and illegal pushbacks of migrants by the Romanian and Croatian authorities. This confirms what NGOs have been reporting for several years. 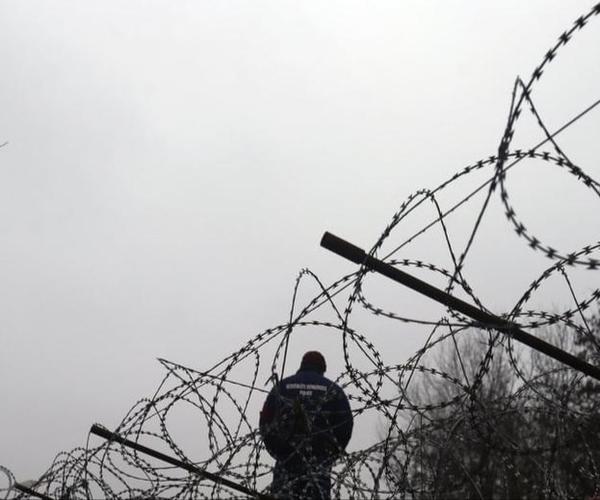 ‘They can see us in the dark’: migrants grapple with hi-tech fortress EU

A powerful battery of drones, thermal cameras and heartbeat detectors are being deployed to exclude asylum seekers. 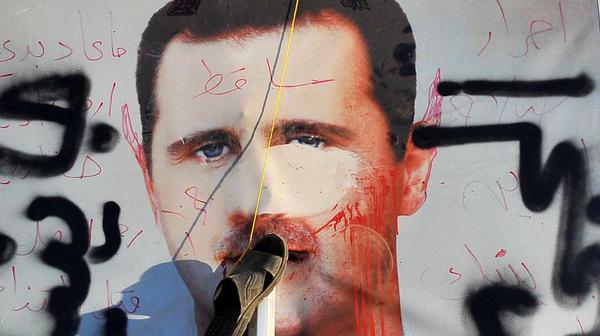 Independent diplomats are increasingly being used to mediate conflicts – but who are they accountable to, and how can we judge their success? 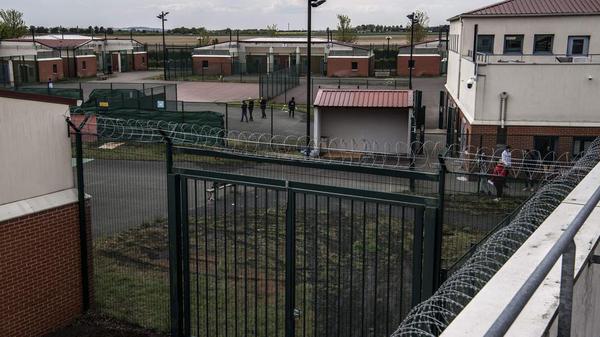 The appalling conditions of Parisian migrant detention centre Mesnil-Amelot have grave implications for the mental health of detainees. 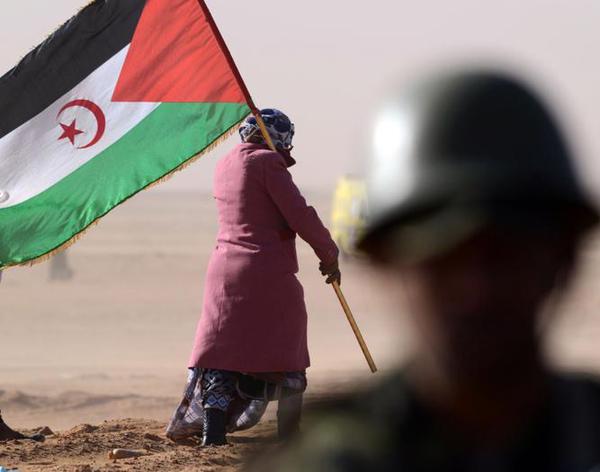 The failed diplomacy between Morocco and Polisario

A frozen conflict in West Sahara reignited with the collapse of a 29-year ceasefire in the disputed territory. The history of its diplomacy traces the reasons behind the ceasefire's failure to last. 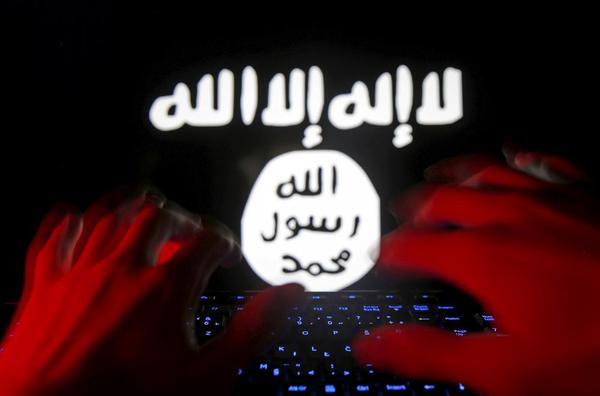 The vigilantes trying to take down Islamic State online

As transnational agencies crack down on IS networks, vigilante collectives are trying to take matters into their own hands. 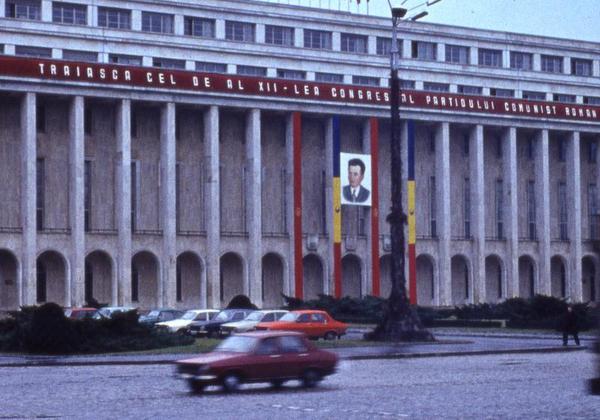 In the 80s, Romanians were willing to run the gauntlet to bring censored Western movies and music to the masses in a makeshift underground network — despite the ever-present threat of Nicolae Ceaușescu's secret police, which was furiously clamping down on freedom of speech and culture. 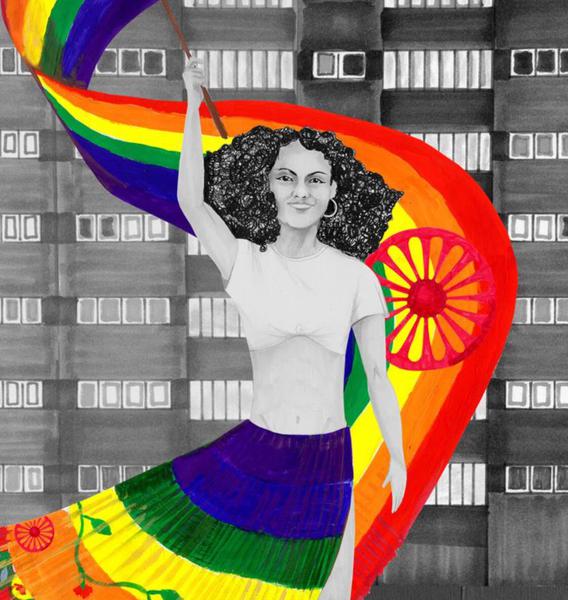 How gay, trans and gender fluid experiences are redefining activism along intersectional lines in the conservative society of Romania. 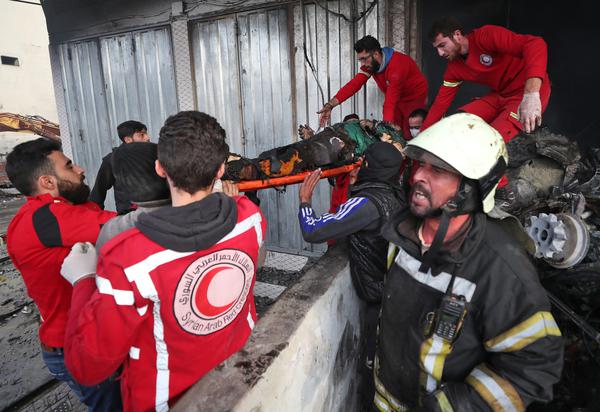 For three days, Syria’s Idlib province experienced respite from months of airstrikes by Syrian and Russian forces. The White Helmets, doctors and humanitarian workers used the time to regroup. 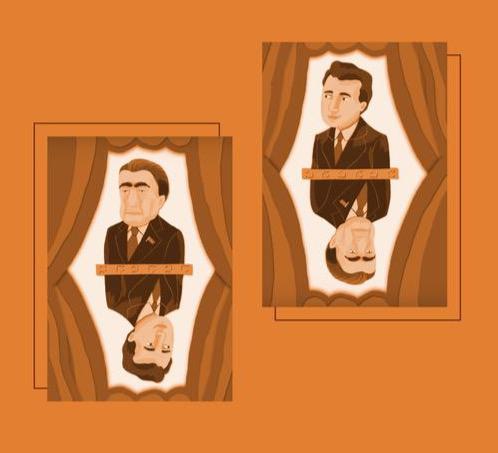 Nowadays, young people in Romania know little about what life was like during the communist era under Nicolae Ceaușescu. The lack of information propagates the spread of myths in the absence of a well functioning education system. 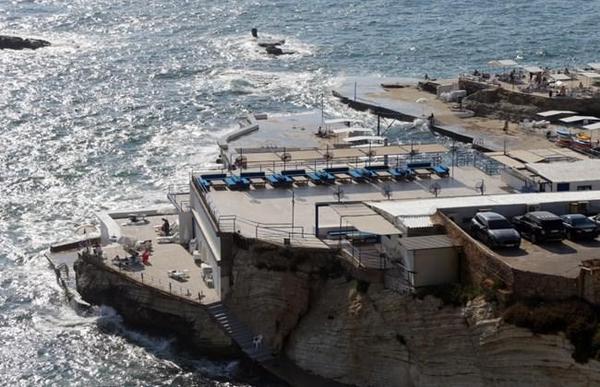 A Beirut beach resort was accused of having racist dress code policies for domestic workers. They denied the allegations but a social media storm threatened to boycott it. 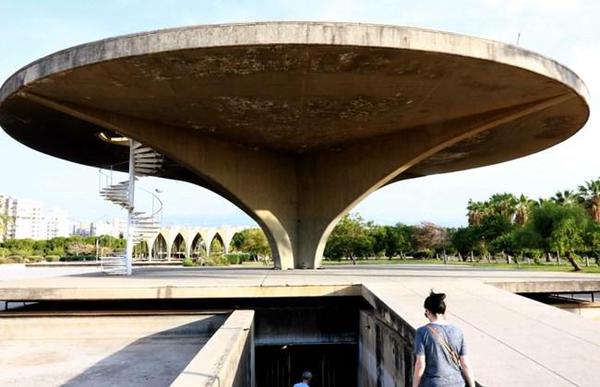 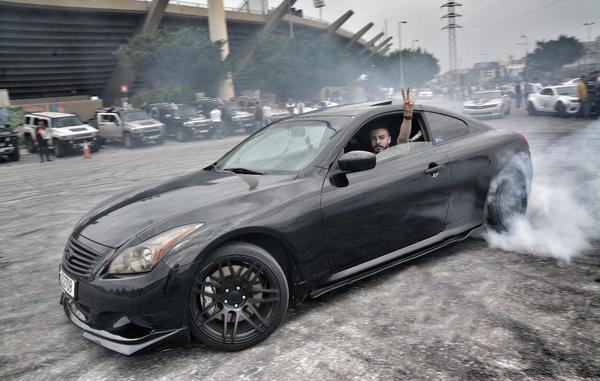 A group of sports cars enthusiasts race, drift and zip through the streets of Beirut. Not everyone likes them. 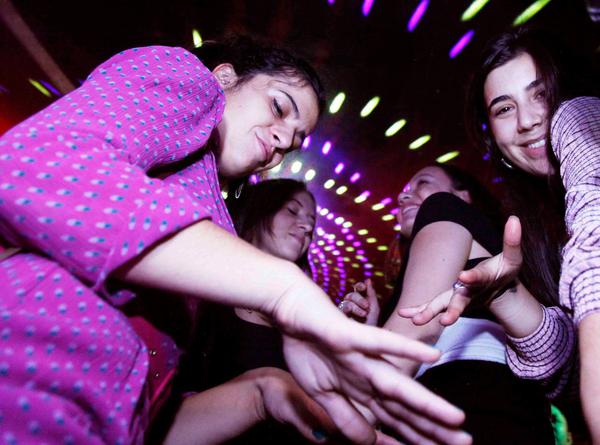 The people who run the Beirut Groove Collective, a world renowned vinyl-strict party in Beirut, look back on 10 years of events.

I'm available for commissions and collaborations so feel free to reach out using the form below or sending and email at andrei.victor.popoviciu@gmail.com